Yet another Birthday to celebrate, today is Yasmin´s 4 th Birthday!

...of course Isa´s bakery was open and delivered a cake for her (even on New Years Eve), Yummy! 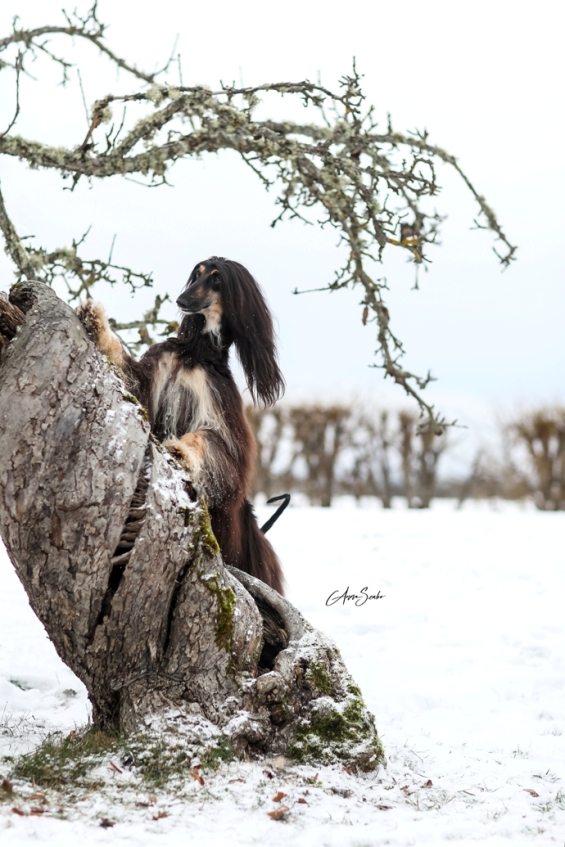 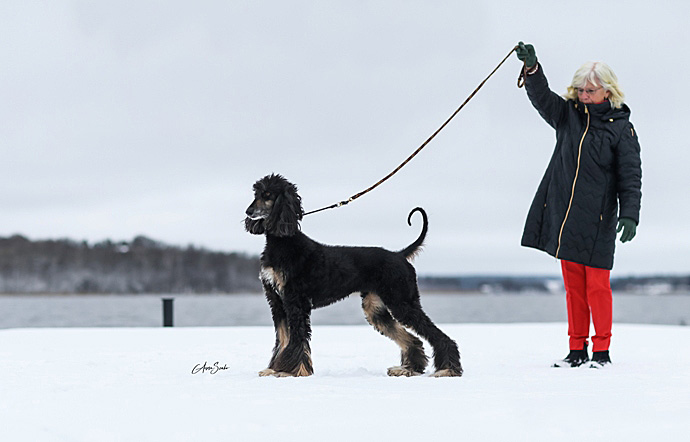 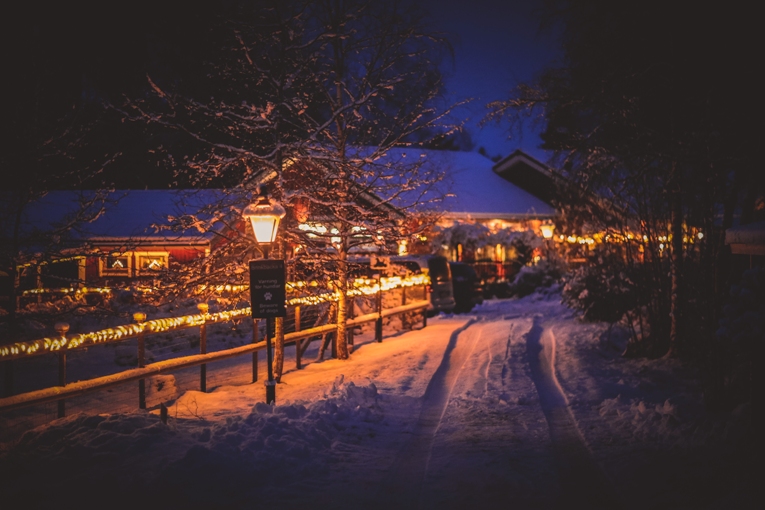 This is a book written by Rebecca Govik about Anna Szabo´s charity project that she worked on this spring and summer.

We are so proud to be a part of this project and to have our afghanhound Ice on the cover is unbelievable. 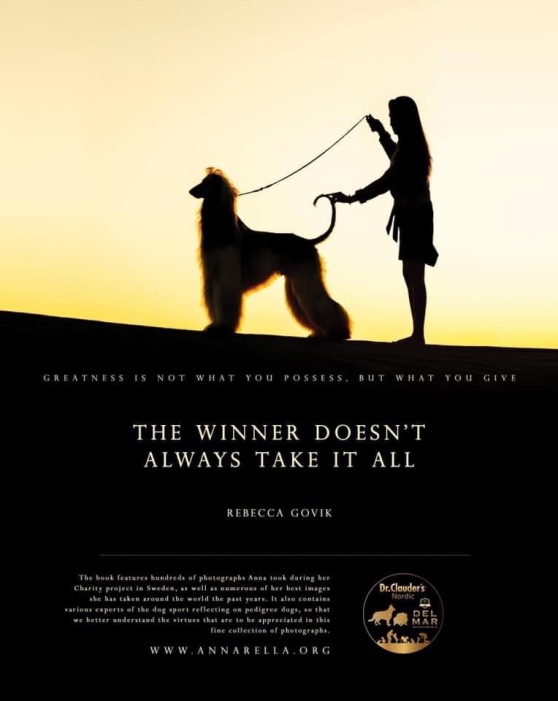 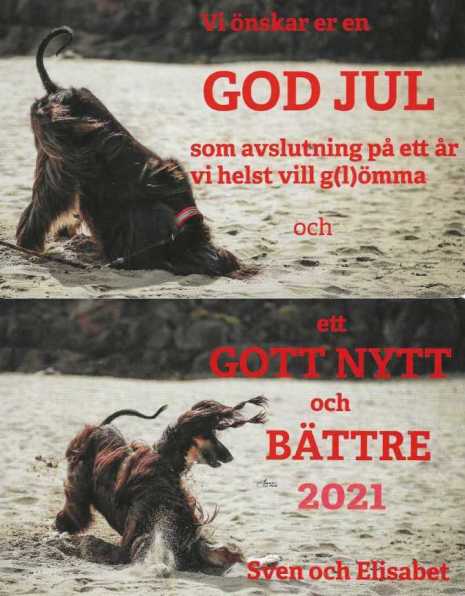 Yasmin has shown that she is just not a beauty, she can also do what the breed originally was intendend for. 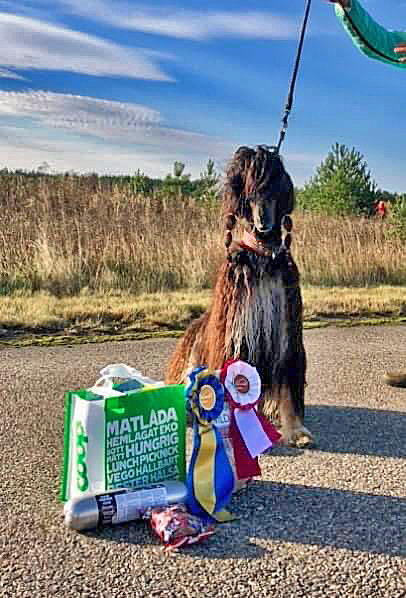 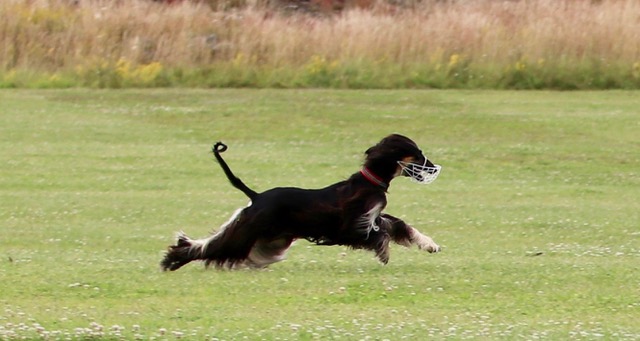 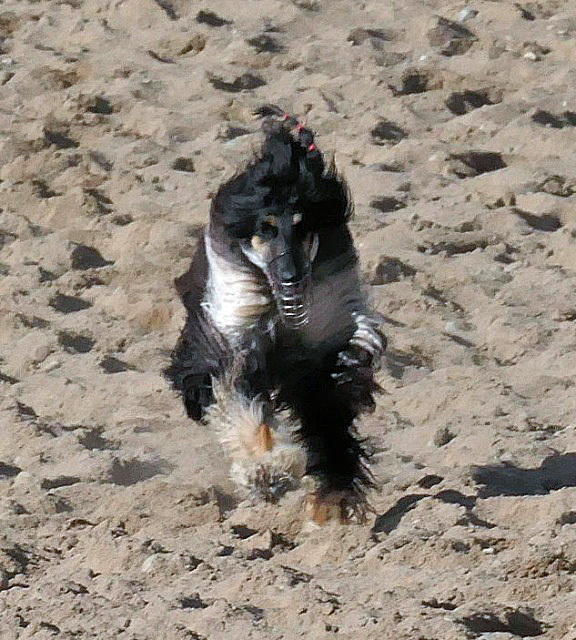 During this period of no dogshows we have been busy with buildning a new fenced area 2000 m2, 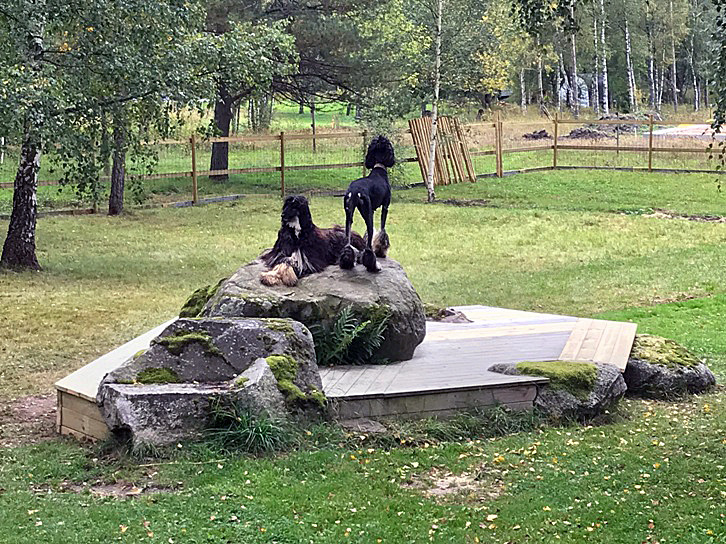 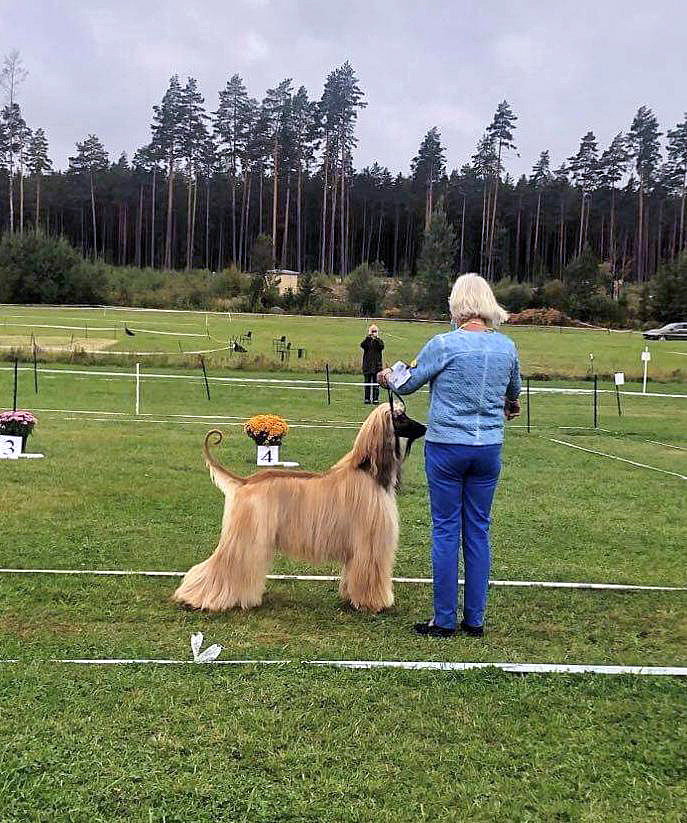 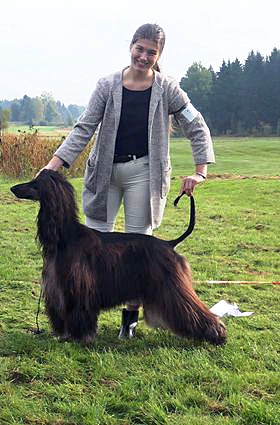 pics on Yasmin and Mansur pages. 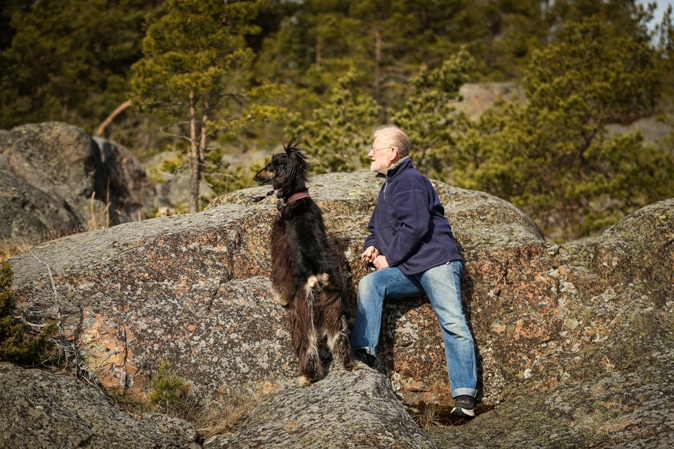 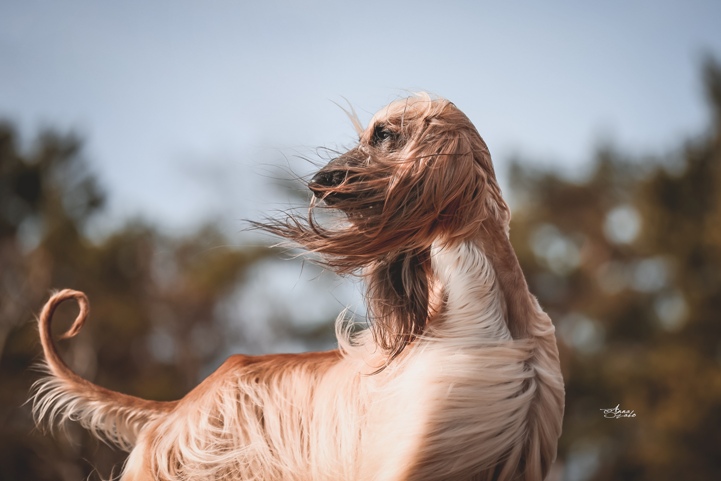 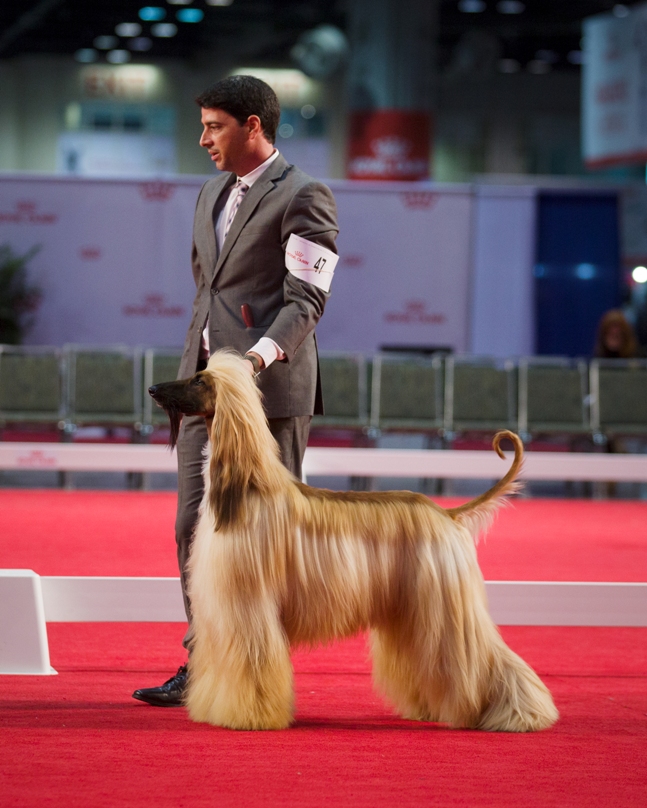