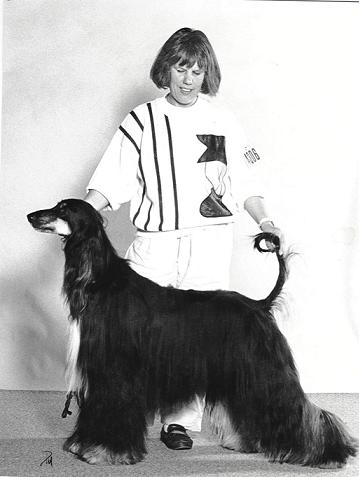 Rufus was my first show dog, always independent and proud, he drove me crazy the first two years.

He was very focused at the shows and it was impossible to play with him at the showgrounds.

Rufus was not a big dog, but he had that special air of pride around himself, he was the leader of the pack, the King. 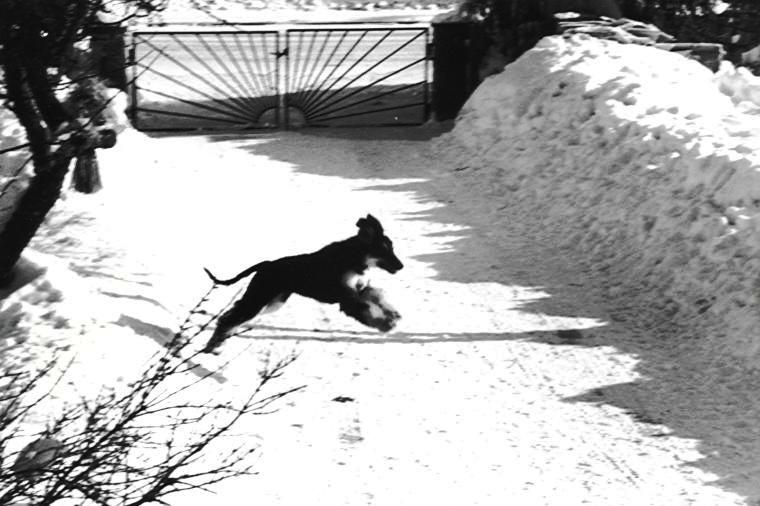 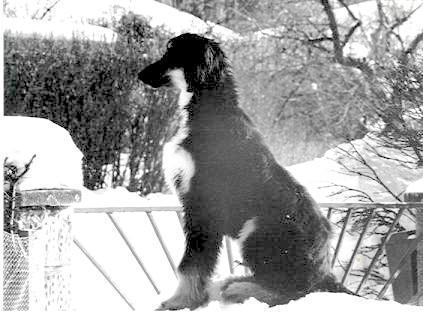 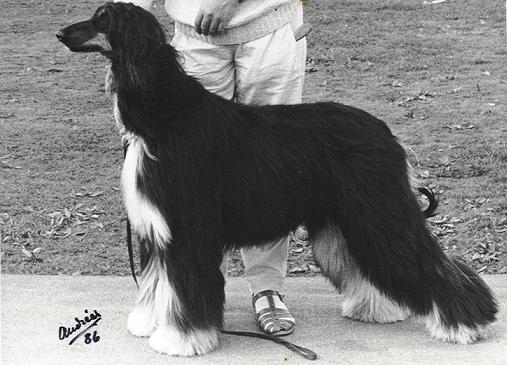 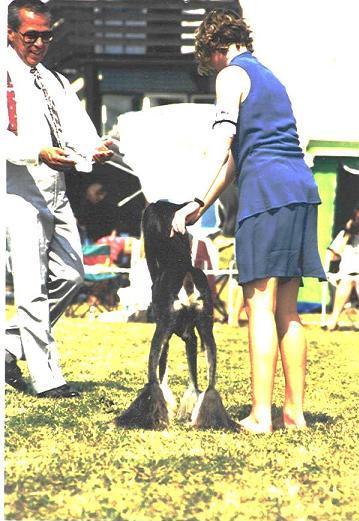